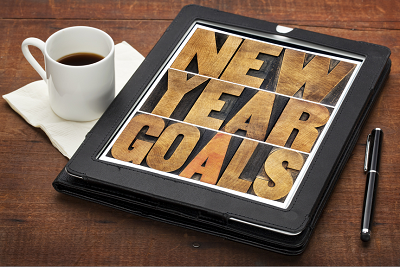 We have been talking about SMART goals instead of making New Year’s Resolutions. So I thought we would take a look at New Year’s Resolutions for a light topic. As we draw closer to the end of the year, many of us begin to start scribbling down aspects of our daily lives that we would like to change.  Some may want to lose weight.  Others will want to exercise more.  Others still will want to abdicate a bad habit.  Collectively, these decisions are the annual New Year’s Resolutions and they have become as common as the singing of “Auld Lang Syne” at the stroke of midnight. Let's look at them in terms of SMART goals, with SMART being an acronym for Specific, Measurable, Attainable, Realistic and Timely.

The annual practice of ‘resolution’ is cemented in history, beginning with the Babylonians some 4,000 years ago.  The Babylonians New Year’s Day was March 23rd. Back then, the Babylonians made promises to their gods at the start of the year that they would return borrowed items and they would pay their debts.

The Romans changed the day to March 1st. And it stayed there until  Julius Caesar changed the day to January 1st to honor the Roman god Janus in 153 BC. The two-faced Roman god, Janus, was placed at the head of the calendar, offering those a chance to reflect on the past and look forward to a better future.  The custom of setting “New Years resolutions” began during this period in Rome, as they made such resolutions with a moral flavor: mostly to be good to others.

Although the date for New Year's Day is not the same in every culture, it is always a time for celebration and for customs to ensure good luck in the coming year.

How many SMART goals are too many?

The ritual was formally introduced back in 1722, when the American theologian Jonathan Edwards ‘resolved’ to act differently in the new year.  But he did not write his resolutions on a single day. Rather, during a two-year period when he was about 19 or 20 following his graduation from Yale, he compiled some 70 resolutions on various aspects of his life, which he committed to reviewing each week. 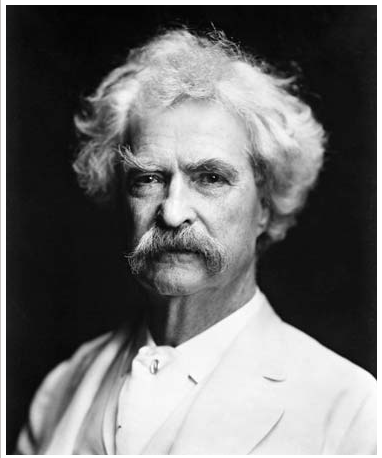 And the always entertaining Mark Twain said in 1863 that New Year’s Day “is the accepted time to make your regular annual good resolutions.”  He also mentioned in his notorious way that within a week, they would most likely be disregarded. As Twain implies, resolutions can be great fun to declare, yet they are not quite as easy to keep.

In the United States, New Year’s resolutions began increasing in popularity toward the end of the Great Depression. During that time period, about one quarter of American adults formed resolutions. Most of which they abandoned shortly as Twain said.

What it takes to get SMART goal compliance

In the 1980s, addiction researchers looked into this phenomenon and found that there were several factors involved in the poor adherence (read: compliance) to the stated goals.  For the most part, there was a lack of proper willpower on the part of the resolver and a turn towards wishful thinking and negative self-feedback when slips occurred.  But that wasn’t the entire problem.  It turned out that in most of the cases of failure, there was a lack of a support structure and appropriate planning within the group to help ensure the goal was achieved.  In fact women succeeded 10% more than men when they made their goals public and received support from their family and friends. This phenomena led the American Psychological Association to suggest that support is as important as the actual acts themselves.  In essence, the resolution had to turn into a personally-led “revolution” in order to succeed.  With everyone working together, the objective is attained.

Of course resolutions are a far cry from SMART goals. But what we can learn from the research should be applied to having goals that come from the acronym for Specific, Measurable, Attainable, Realistic and Timely. If the team or organization work together on their SMART goals, 2014 is going to be a year of success.

How are you doing on completing those SMART goals you've been developing?