Why A Business Blog Is Still A Thing 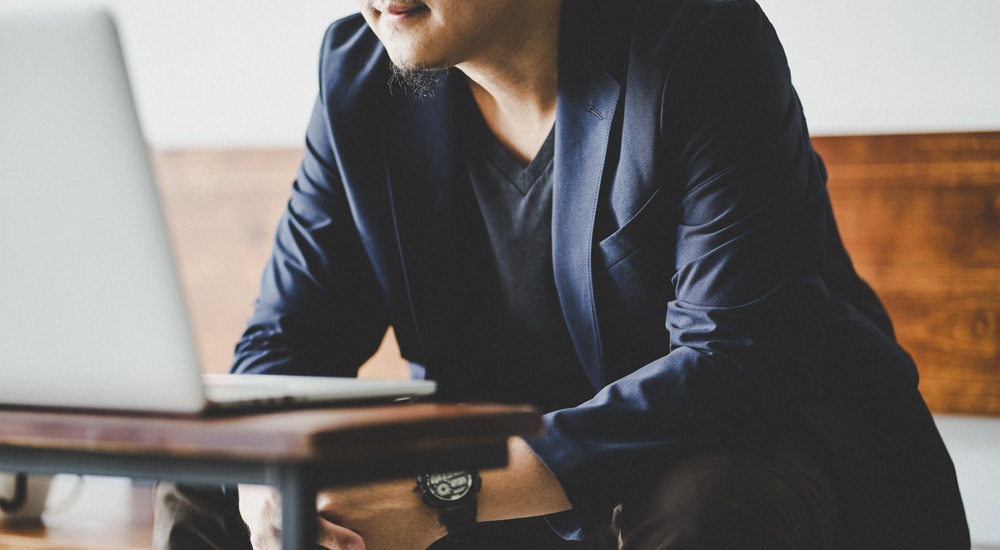 A business blog isn't simply "blogging for dollars" and it hasn't faded away into the misty realm of digital marketing history. Business blogs still rock.

So, what does this mean for you? A quality business blog is still "a thing."

You've probably heard it before, but one of the constants of SEO, online marketing, and blogging strategies is that they change. So, what still matters?

The short answer is, "It all still matters." The longer answer is, well, longer. 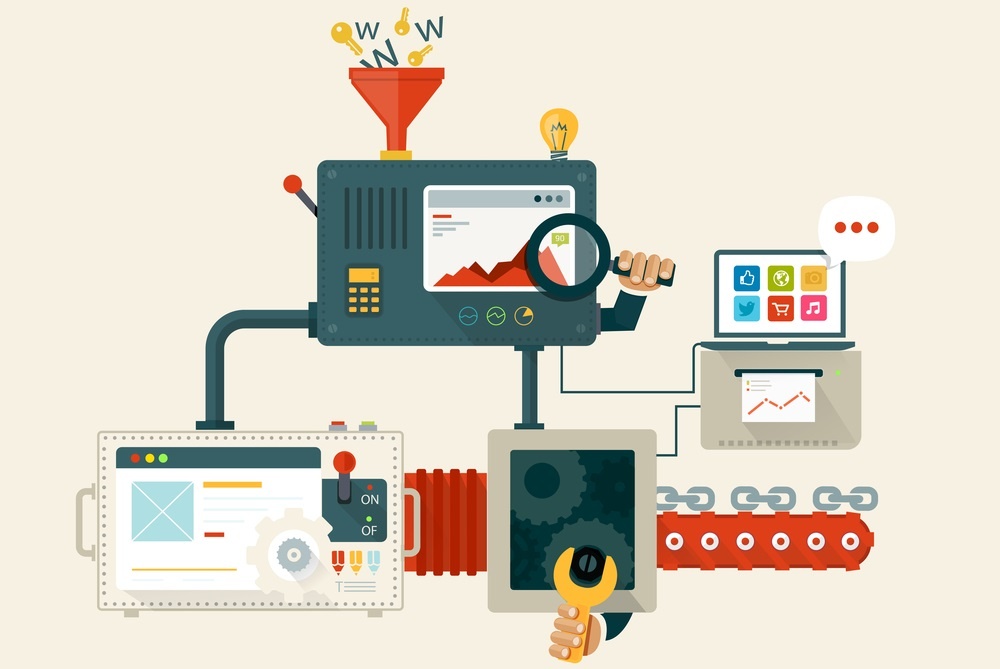 We see 'content marketing' as a foundation for inbound marketing. And the numbers show it works and in a big way!

Okay. To be fair, there are some ideas about both content marketing and inbound marketing out there. Some "gurus" tout one over the other, or dismiss one while promoting the other.  Are they the same? Are they different?

Yes, You Really Can Have Affordable Internet Marketing

Smaller businesses tend to view Internet marketing as intimidating, complex, and expensive. The truth is, it doesn't have to be. 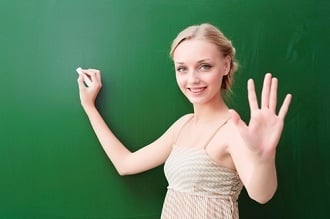 Affordable Internet marketing has a particular appeal for small business owners. Aside from what can be done online for free, marketing on the Internet is no longer "cheap and easy" for many businesses.

7 Ways To Better Use LinkedIn For Business

Making use of LinkedIn for business might seem like an obvious tactic, but actually doing it well can be a challenge.

LinkedIn For Business: 7 Tactics To Optimize Your Presence [Tips]

Using LinkedIn for business might seem obvious, but actually doing it well can be a challenge. By now you have probably noticed that it seems just about everyone is on LinkedIn. In fact, the most recent statistics from LinkedIn indicate that there are over 364 million users.

Effective Blogging for Your Small Business

What Has Social Media Done to Marketing?

Do you remember when the Beatles became an overnight sensation? Well, I do. I guess that makes me old. You know you are old when the songs that defined your generation are being played in the pharmacy or in elevators.

OK, so I get nostalgic about the good old days, when men were men, women were women and there existed real newspapers for Clark Kent to work on, TV for Superman to have his own series, and radio and direct mail as well as the first two were key advertising elements.

It was a super time for marketing and here are some reasons why: